The Legendary producer Zaytoven has been all around this year, dropping a collab project with Chief Keef that many are hailing as one of Sosa’s best efforts in a while. Zay has now brought to us the best out of artists with his new album titled fresh Make America Trap Again. the new album includes Quavo, Tyga, Takeoff, & More. 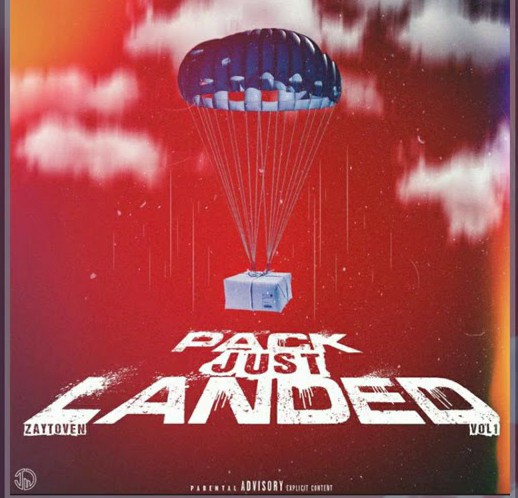