It’s been long since we heard anything regarding the legendary Tupac Shakur. It’s been long since he passed away but continues to be some interest things about his life and the impact he made on hip-hop culture. He was truly special and smooth the way for so many great artists in order to tell their own stories. 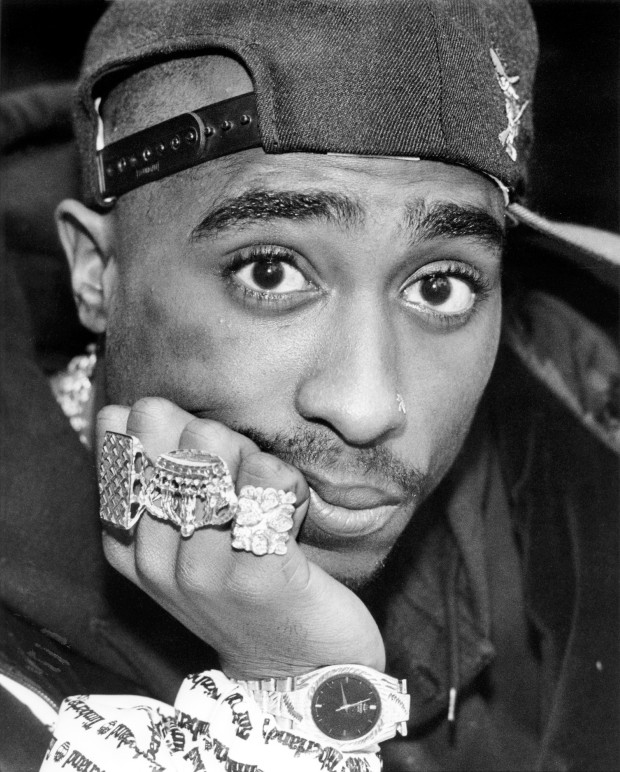 The MTV channel released a previously-never-seen 20-minute interview with Tupac at Venice Beach, where 2pac went deeply in some topics with Tabitha Soren. Until recently, the interview had not been fully out online. According to the report, this video was recorded on October 27, 1995, beeing Pac’s first official interview since his release from prison.

In the interview, Tupac talked about the origins of his name, his mother’s history of crack cocaine use his own experiences on selling drugs, moving to California from Baltimore, starting a community center with Mike Tyson, and a lot more. If you’re still a fan of the rapper this is a must-watch video for you below.