Do you aspire to know the Richest American music artistes? Well, we have come a long way with some Satisfying source of information.

American Music firm has been known globally amid the music qualities they dish out yearly; souring the world Music hierarchy to the highest rank. It’s a pleasure to the world Music lovers too. They have also created a lot of great stars who had earned their identity pretty much autocratically and infused their finance too; creating a lot of legacies so far and has been known wealthy as penury, becomes the thing of the past.

If you muse to know the top 5 richest American music artiste, check out below. 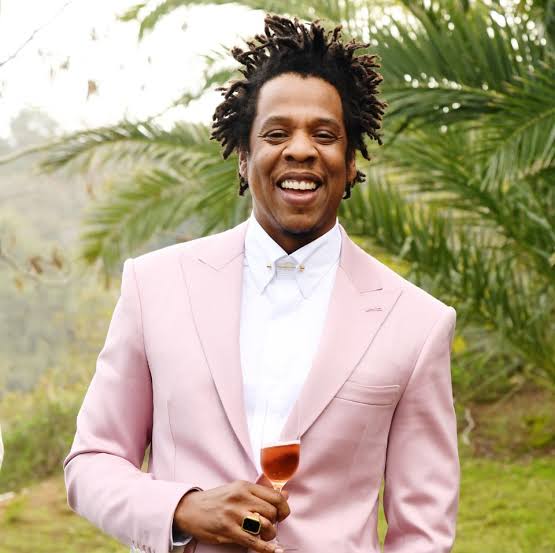 Shawn Corey Carter who is popularly known as Jay_Z is an American rapper, songwriter, record producer, and businessman, born on December 4, 1969. He is also popularly known for his impact on the world’s Music firm so far having won tremendous awards to his name and, has also established his name as the big boss in the business administration. So far, Jay_z remains the Richest American musician.

There’s no doubt he has gone this far amid his net worth status for he has been in the game for a long time now. Jay Z started his music career after founding his first record Label Roc_A_Fella Records in 1995. He further released his debut album Reasonable doubt in 1996. He was recognized as a preeminent after so many comments from the world amid his song’s qualities. There was never an American rapper who earned fame so quickly as he did because of his qualities. He further went on and released more albums winning a total of 22 Grammy awards and other popular awards too. There’s no doubt of his greatness.

There’s is still no surprise amid his thrilling net worth so far for he also played a great role in business administration; establishing his own firm. Jay_z founded a clothing retailer popularly known as Rocawer in 1999 and Luxury sports bar chain 40/40 club in 2000 which has so far infused his net worth. Feel greatness. 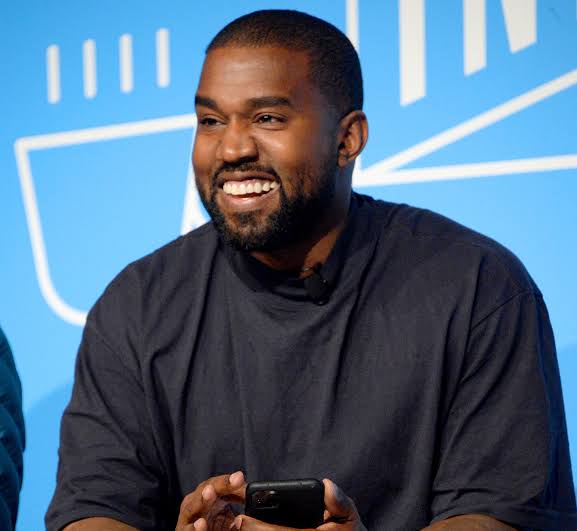 Kanye Omari who is better known as Kanye West is an American rapper, record producer, and fashion designer. He was born in Atlanta and was raised in Chicago. He was first professionally known as a record producer at Roc_A_Fella in the 2000s, producing single hits for several music artists. He further took his music career to the next era; coming out as a solo rapper and released his debut album college drop out in 2004. There were a lot of streams and he became recognized globally as he further founded his Record label Good music, which has been recognized as one of the best records in the world. There’s no doubt he is at this level amid his qualities.

There’s no doubt his net worth is also at the highest level for he also plays a great role off his music field. As a fashion designer, he has so far, collaborated with a lot of big names including Adidas to bring out a Satisfying design unlike other big names like Lil Wayne, Nicki Minaj and future has ever contributed to fashion. With that perspective, he founded Donda a fashion firm. There’s no doubt of his greatness having won 21 Grammy awards.

His net worth reads $1 billion dollars making him the second richest American musician. 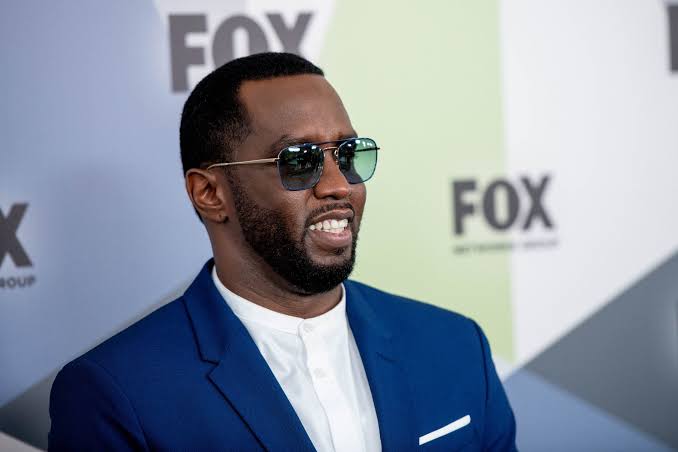 Sean John Combs who is popularly known as Puff daddy, puffy, p. diddy, brother love or Diddy is an American Rapper, singer, songwriter, record producer, record executive, entrepreneur, and actor. He was born in New York City but was raised in Mount Vernon New York. His music passion grew so big which thrust his first-ever profession as a director at the uptown records, which he held for years before he founded his record label named Bad boy entertainment in 1993. There were a lot of qualities when he debuted his music career as a rapper, releasing No Way Out as his first-ever album. There were a lot of qualities that even earned him some music awards which ranges from 3 Grammy awards to other minor awards. He has grow so big so far amid his net worth.

Counting from his efforts so far which have infused his hierarchy, his net worth reads $855 Million, making him the third richest American musician so far. Feel the Diddy’s greatness. 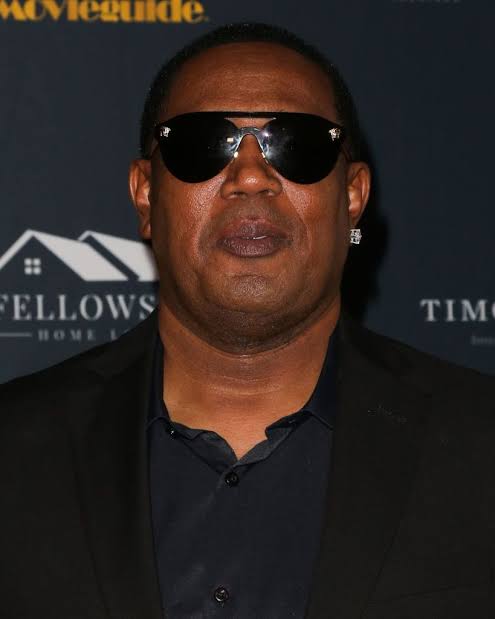 Perey Robert Miller, also known by his stage name master p is another known richest American rapper, actor, record, producer, philanthropist, and former basketball player who was born in the year 1970. He is also known as a preeminent after so many iconic efforts he contributed to music firm so to ensure it keeps souring. After introducing his identity as a music star, he further gained Satisfying fame and was recognized globally as the king. No one does it best as master does, and that’s why his net worth has infused so far.

So far, master p net worth counts a sum of $ 220 million which has made him the fourth richest American musician. 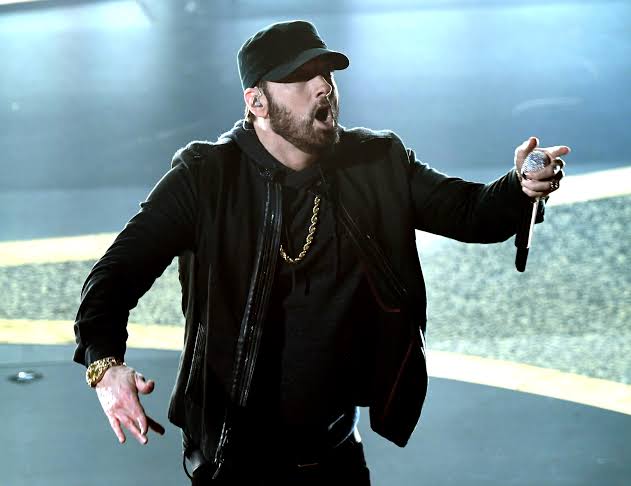 Your favorite greatest rapper of all time is also seen among the richest, it’s no doubt he is here because his qualities are unduly. The great rapper who is poorly known as Marshall Bruce Mathers is an American rapper, song producer, and songwriter who began his music career so early singing along with 2pac and other big late rappers. He is believed to have been the first that inspired the need for white rappers having done a lot of thrilling songs.

He further won tremendous awards making him the highest award-winning rapper since the early century. His special talent for rapping so rapid has been some of the pinnacles of his fame and qualities.

From tremendous shows and Music activities he has been involved in so far, his net worth ranges $250 million; making him the fifth richest American musician.