If you ask Suge Knight’s son, Suge J. Knight, if Tupac Shakur is actually alive or dead, he’ll respond confidently in the negative.

Many years ago, Suge’s son claimed that the legendary rapper was still alive, Living in Malaysia and also recording new songs. While there are no legit reports to show, Suge J. Knight has been sharing some number of “new” photos of the star both to the last one he shared another last photo celebrating the rapper’s birthday.

Celebrating the life and legacy of the great Tupac Shakur wish should be his 49th birthday, Suge’s son is continuing his conspiracy theory narrative by sharing one of his “recent” pictures of Pac.

“Happy Birthday @2pac you still look the same man,” he wrote on his Instagram page. The attached image shows a pic of the rapper in March 1994 next to one of a lookalike, who Suge claims is the real man. 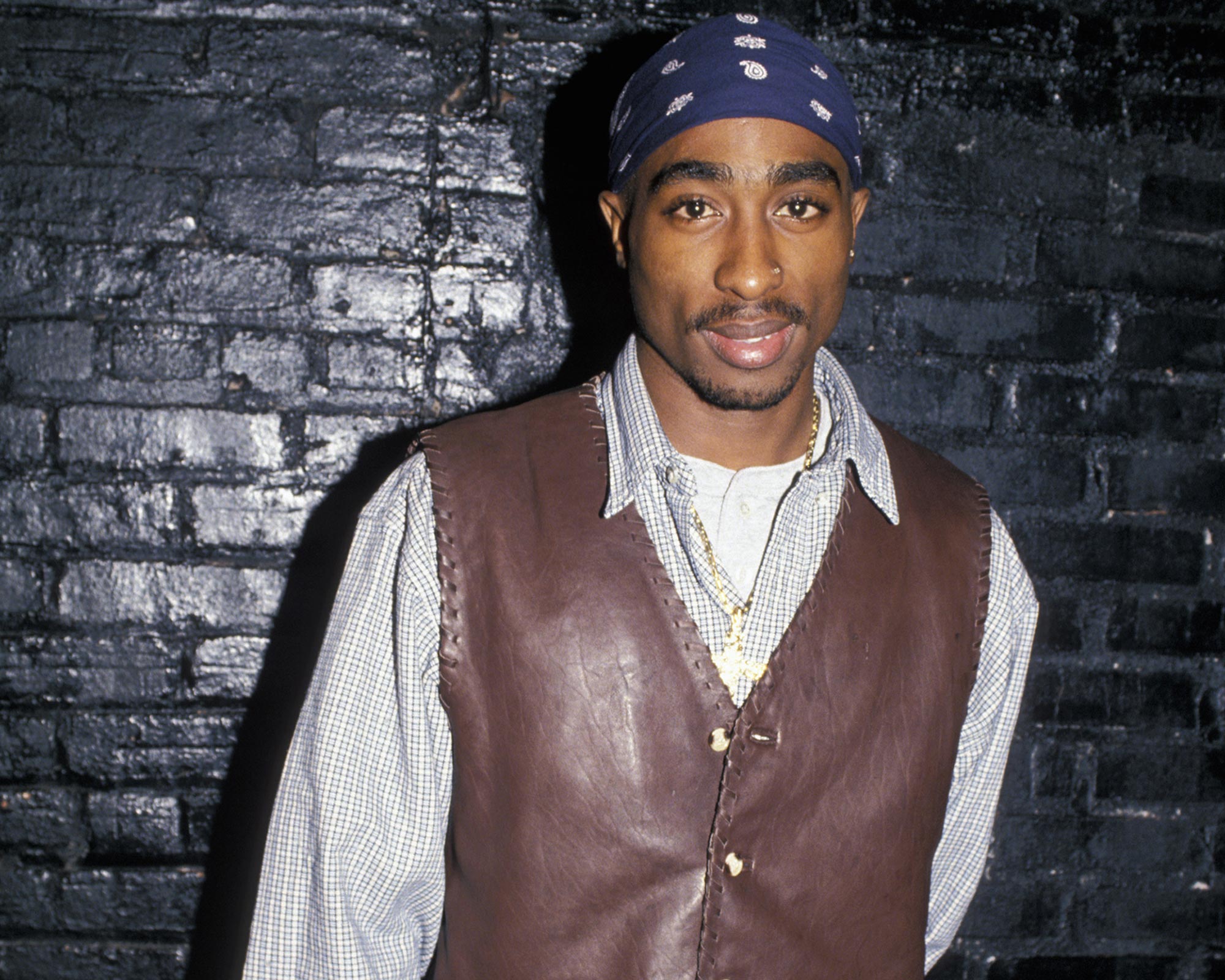