Sauce Money the former collaborator of Jay-Z and Diddy states how he feels about their business practices. Having worked with Diddy on many songs like “I’ll Be Missing You” and Jay-Z on “Reservoir Dogs, ” Sauce Money is no longer a stranger to the megastar moguls. For Sauce, the hostility with Diddy goes way back; recently he dissed Puff on wax with “Love Tap, ” accusing the Diddy of being stingy with the royalties among other cardinal sins. But following Diddy’s recent speech at the Recording Academy, highlighting the importance of “respecting black music, ” at this point, Sauce has chosen to call out hypocrisy. 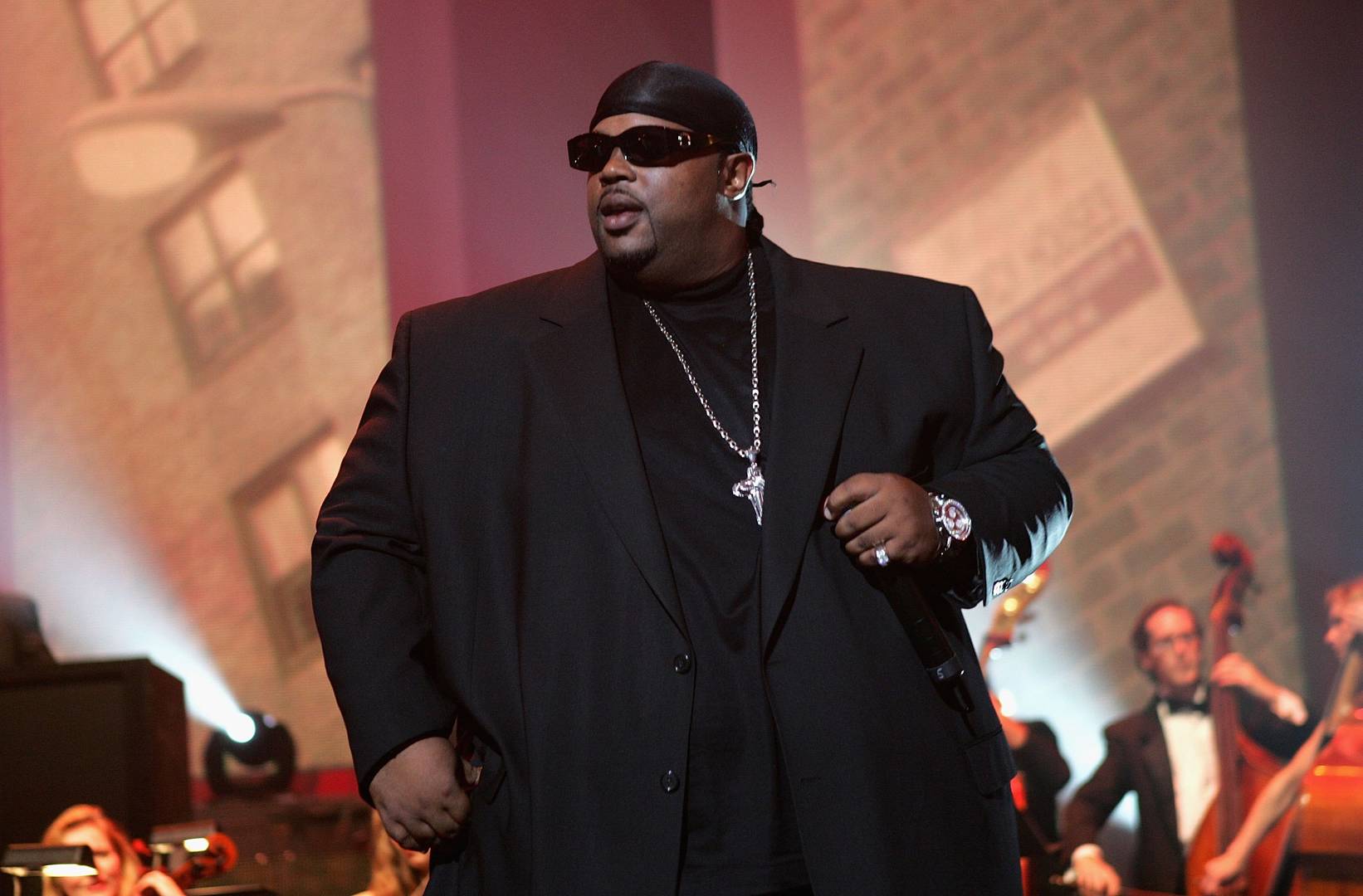 “Just watched Diddy Icon acceptance speech at the Recording Academy and I can honestly say I respect the message, just not coming from him,” writes Sauce. “He practices the same backdoor politics against his own people. Him and his friend Jay-Z. If the Grammys are on the clock, then ya’ll are too!”

whilst he overlooks to provide any concrete instances, his warning will likely raise a few eyebrows. Provided that many are naturally distrustful of industry higher-ups. Whether Sauce’s message proves to be foreshadowing for a greater unraveling remains to be seen. Is this man speaking facts or merely spouting bitter musings? drop it below.