Elizabeth Rowin jokingly started a petition renaming a section of Fifth Avenue between 56th and 57th Street to “President Barack H. Obama” since its located at the same block as the Trump Tower’s which means the landmark’s address could be changed to “725 Barack H. Obama Avenue, New York, NY 10022. ”

Much to her surprise, the petition has drawn in quite the crowd and has racked up over 90,000 signatures. “I saw a comedian joke about how it would make Trump so mad if it was named after former President Obama and thought why not,” Elizabeth told Newsweek. The description of the petition is in response to Los Angeles’ move of renaming a stretch of 134 Freeway after the former president. “We request the New York City Mayor and City Council do the same by renaming a block of Fifth Avenue after the former president whose many accomplishments include: saving our nation from the Great Recession; serving two completely scandal-free terms in office; and taking out Osama bin Laden, the mastermind behind September 11th, which killed over 3,000 New Yorkers,” the site details. 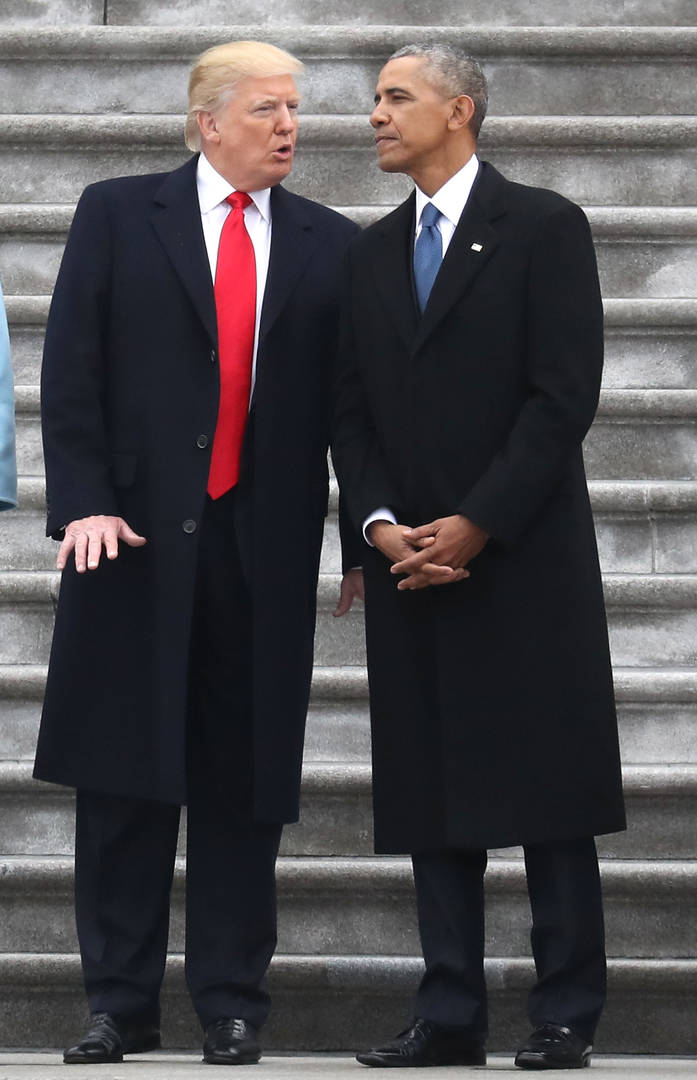 But the signatures are enough profs to get the city’s attention|, USA Today details exactly how it might not bring on change since changing a New York street can only be done if the individual is departed.