Nicki Minaj Shares The Throwback Of Herself & Boyfriend As Kids

Nicki Minaj and her boyfriend (Kenny Petty) go way back. Despite the fact that they only began dating last year, Kenny Petty and the Queen have known each other since they were children. They grew up in the same neighborhood… Though, their relationship has been picked apart by a lot of sources, with many going after Petty for his criminal history. Minaj couldn’t care any less as she always shares the most beautiful moments with her man on social media, she decided to remind everyone of simply how far back she and Kenny go, posting a photo of themselves as kids and noting that they’ve crushed on each other for a minute. 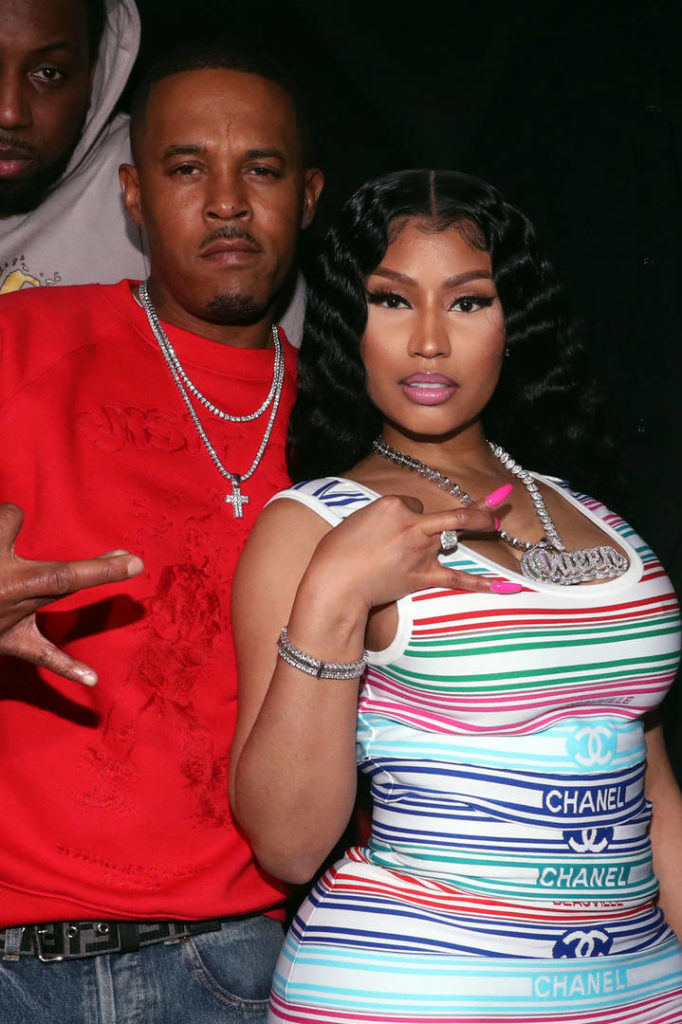 Since then, Nicki has had dental work done to make sure that her smile is as perfect as can be. However, she’s close enough to Kenny that she’s considering jacking up her teeth again for him. Interesting.