Meet 5 American stars who have collaborated with Nigerian stars

American music firm has proven even more of their qualities by taking their music styles globally. They have so far collaborated with some of the top Nigerian stars creating a memory not to be forgotten. We have gathered those sounds compiled to your table.

If you aspire to know this great collaboration, gaze down below:

Christ brown featuring Davido on the song blow my mind

Christ brown went full qualities with the Nigerian songwriter and singer known as Davido and released a great song titled blow my mind. This song has so far a thrilled tremendous fan base including Davido’s fanbase together with Chris Brown’s fanbase too as they announce the qualities of the songs.

Davido has so far proved he is worth super phenomenal by inviting the great boss Chris Brown to Nigeria which kept fans talking, they further did the great song blow my mind which almost blew every citizen’s mind as they talk about the qualities. The music video further streamed even higher because of the dance qualities the American singer, songwriter, actor, and dancer portrayed in the video. It became one of the Nigerian Music videos with millions of viewers on youtube.

It has so far been named as one of the greatest collaboration that happened in Nigeria so far, it’s a bliss for Nigerians also. Chris Brown has so far shown the love he has upon Nigerians by showing his styles. 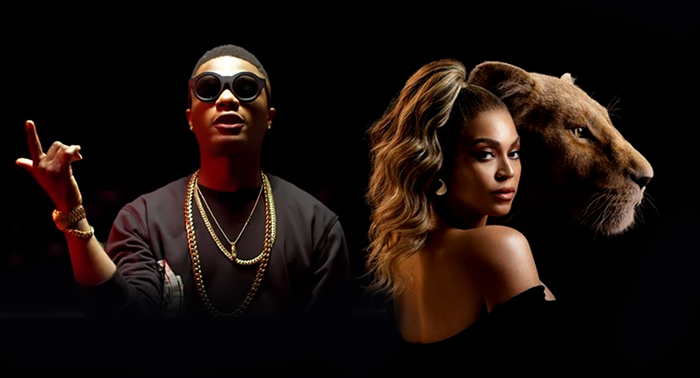 The American queen known poorly as Beyouncé Gisselle Knowles Carter is also an American top Music artiste who has so far registered her love for Nigerians by collaborating with the Nigerian top star on the song brown skin girl. The whole Nigerian experienced greatness between the two as they keep announcing the love they have for the song. There’s no doubt of qualities as it’s lyrically seen as the best.

Wizkid the Nigerian songwriter and singer keep proving he is worth going globally as he was invited by Beyonce herself to feature her on her album the lion king. Great qualities flawed as they both gave out great results. Brown skin girl will ever remain one of the best-streamed songs among the other tracks in the album, the lion king. Feel the quality of the song and join the crowd who profess love. There’s no doubt of their qualities. Beyouncé remains a Nigerian favorite after that great hit. 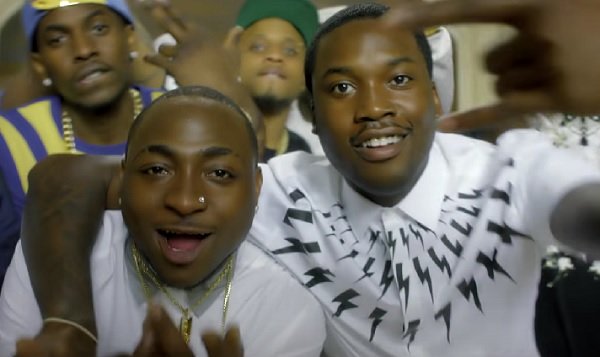 Meek mill also took it thrilling by featuring the Nigerian star Davido on the hit song fans. As the whole world thrilled to the great song, meek mill, and Davido has created a legacy and even great memories with such and it’s Satisfying.

The American Rapper and songwriter has also proven he has that love affection for Africans after his Collaboration with Davido. The music video was also seen as the best after they showed their qualities. There’s no doubt it’s seen as one of the greatest collaborations that happened in Nigeria.

Drake featuring wizkid on the song one dance 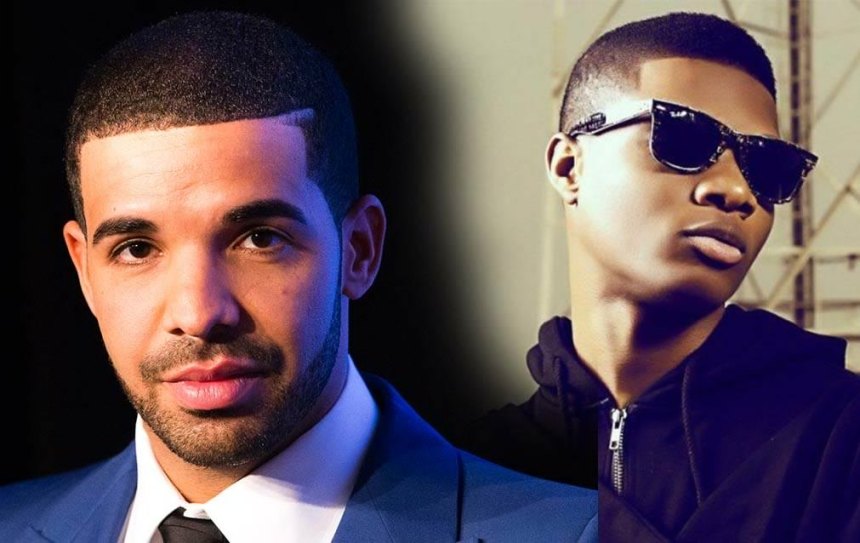 The American rapper poorly known as Aubrey Drake has also taken his music globally by collaborating with the Nigerian favorite boy wizkid. They played a great role together and have been Satisfying with many. One dance was one of the Nigerian collaborated songs which topped charts including the billboard chart. That was because of its qualities.

Get your search boss and search for the song one dance then join the thriller. Fans will ever remain one of the best Davido songs despite that he has done many songs, this shows the qualities possessed by the great American Rapper and the Nigerian singer too. It’s so far thrilling to listen to 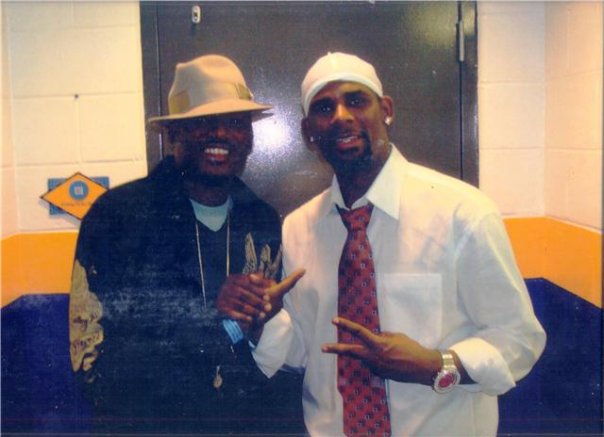 In the past, R kelly the American singer and songwriter took Nigeria by surprise by collaborating with the promising great Nigerian Music artiste 2 face on the song flex, which thrilled many. There was no doubt of it qualities as it was viewed as one of the best.

Still, the qualities from the song flex are still flowing up till now as many find nostalgia in it. There has been a lot of qualities.