King Von was reportedly dead following the shoot-out with Quando Rondo‘s crew which was confirmed by his closest friend DJ On Da Beat and a producer.

Earlier this morning, rumors started moving around about a shooting that happened outside of an Atlanta nightclub, involving King Von and Quando Rondo crew. Two men have confirmed dead which one of them was reportedly King Von and was left in critical condition at the hospital.

DJ On Da Beat officially confirmed that King Von did not survive.

“My heart can’t take this. No bro. Why you. Why bro,” wrote the producer. “Please just FaceTime me bro. Why they had to take you. Ima see you again this shit ain’t over. It’s far from over. We still just getting started. RIP my Bestfriend. The only n***a to listen to me word for word from day 1. We sat on FaceTime for hours making songs together. Every bar had a meaning snd every song was a live of our soul. Every moment meant something and to grow wit you made me feel like I was a real producer. I love you bro @kingvonfrmdao.” 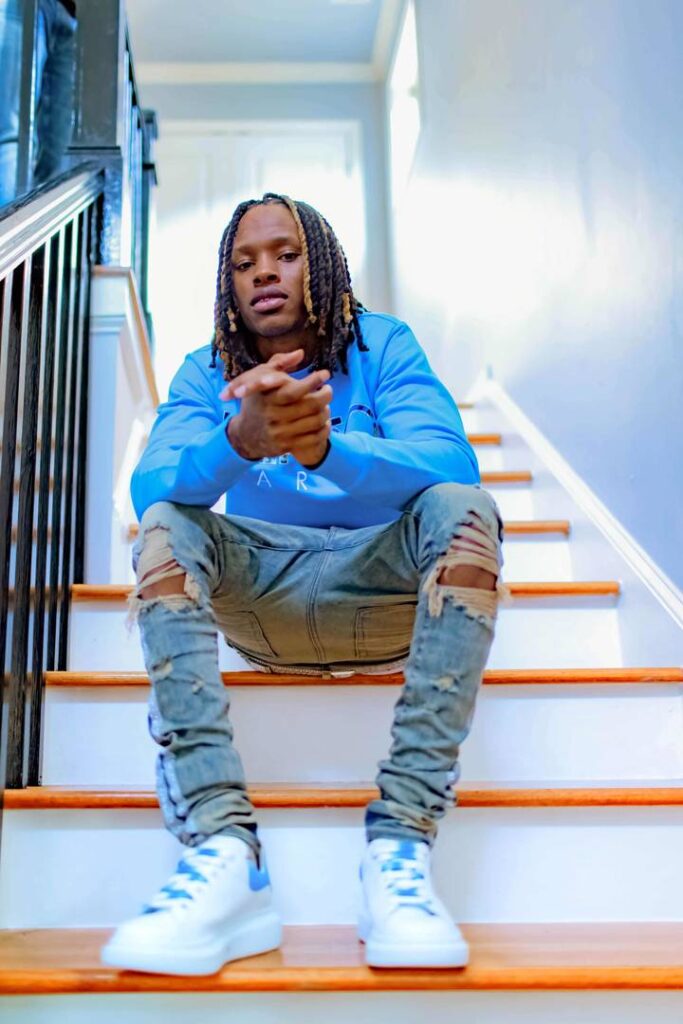 Image provided by the artist/@setitoff.tv

The hip-hop community today miss King Von and will be remembered as one of the most genuine storytellers. Our condolences go out to his family, friends, and all of his fans.