Nigerian Highlife king, Flavour is out with the music video to his song, “Good Woman” and was directed by Dammy Twitch in Lagos, Nigeria..

The new video was taken from his newly released studio album “Flavour Of Africa” which consisted of 16 tracks . Hit play below and drop your comment below. 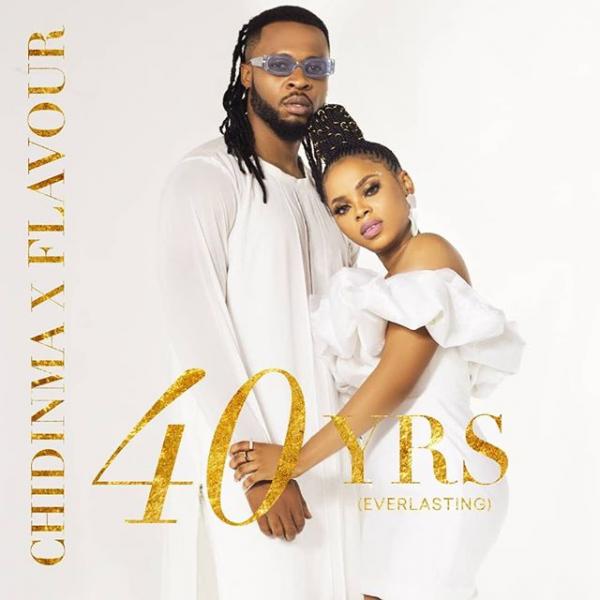