In the video, Killer Mike joins T. I., Dr. Bernice King, and the Atlanta mayor Keisha Lance Bottoms to encourage protesters to stop destroying their home-city.

“I’m with @killermike on this one. Incredibly well done,” Eminem wrote.

“I got a lot of love and respect for police officers down to the original eight police officers in Atlanta that even after becoming police, had to dress in a YMCA because white officers didn’t want to get dressed with n*ggers,” he said. “Here we are 80 years later, I watched a white officer assassinate a black man and I know that tore your heart out. I have nothing positive to say in this moment, because I don’t want to be here.

“I am duty-bound to be here to simply say it is your duty not to burn your own house down for anger with an enemy. It is your duty to fortify your own house, so that you may be a house of refuge in times of organization. And now is the time to plot, plan, strategize, organize and mobilize.”

I’m with @killermike on this one. Incredibly well done. https://t.co/zeTQYqyk9H 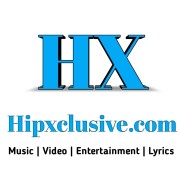 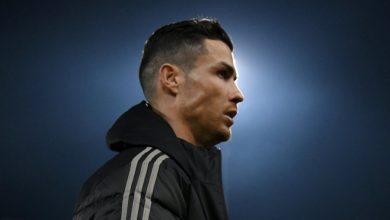 Yemi Alade : Why Are Our Leaders So Heartless? @ Muhamadu Buhari 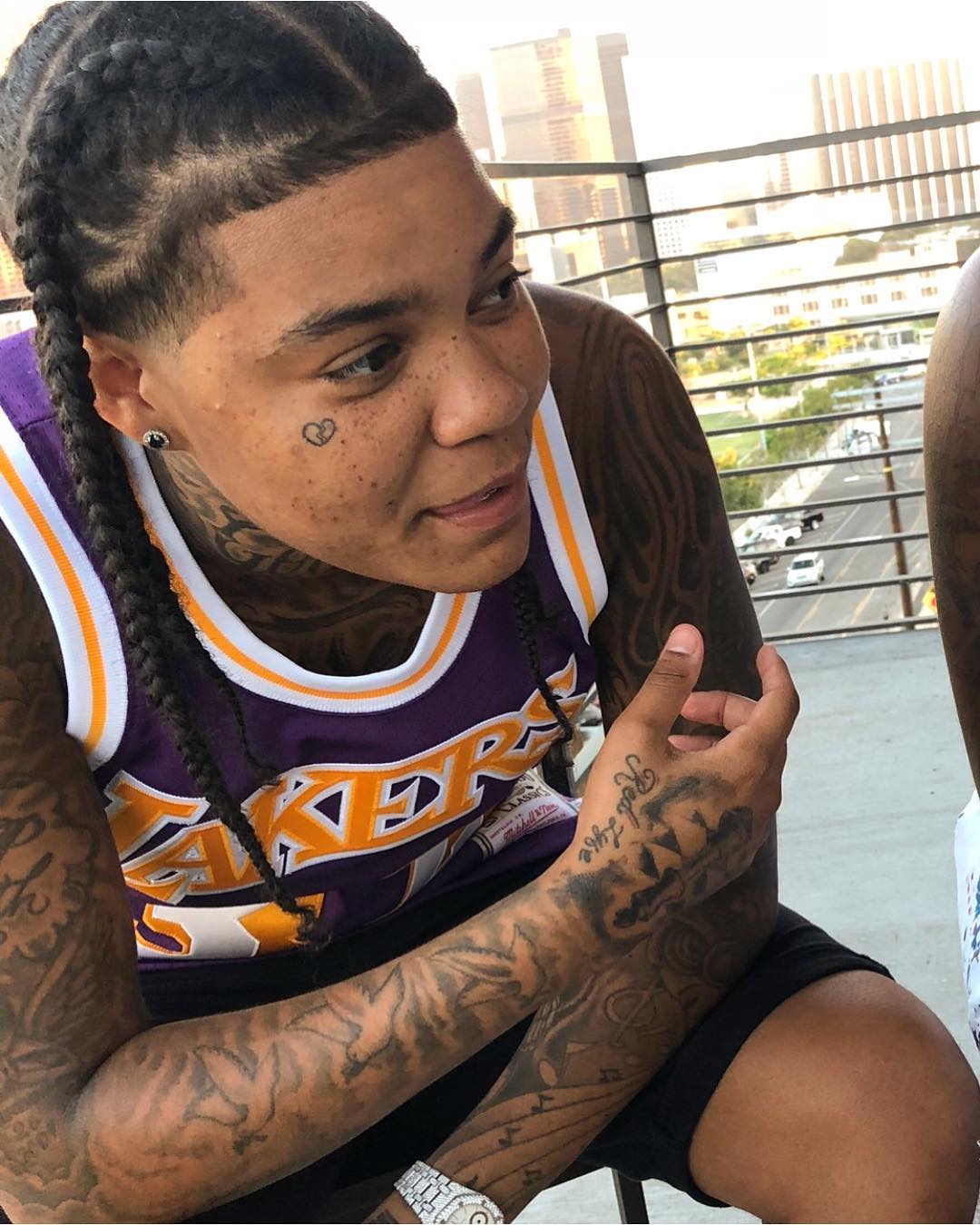 Young M.A Speaks On Relationship With Nicki Minaj: “She’s Made A Lot Of Impact” 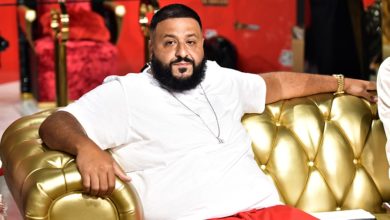