Apparently, Boybreed is composed of identical twin brothers Chibuzor Franklyn Amajuoyi and Nnamdi Kennedy Amajuoyi. They are singers, songwriters, producers, and graphic designers. They were best known for their hit single, Slowly, which featured Popular Nigerian reggae-dancehall singer Patoranking. Raised in Surulere, Lagos state, the twins who originally hail from Mbaise local government in Imo state are currently Independent and was nominated and won the Best Upcoming Act Category at the Nigerian Teens Choice Awards (NTCA) on the 9th of August 2015. 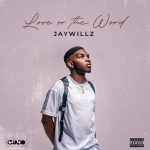 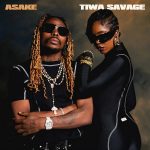 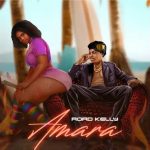 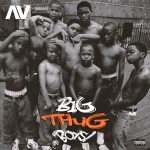