It’s a mystery, yes truly, it is. We have been so far equipped with the knowledge of death, which would always remind us of the need to stay as good as we can because one day we all will answer the call of nature. We are also aware of the popular knowledge that no one on Earth can decide or knows exactly the day he or she will answer their ancestorial calls.

So far, it’s known accurately to everyone amid the popular knowledge of death but it also seems different from the two late promising young American artistes who announced their deaths before passing away. Are they aware of their deaths? It’s clearly not known but, these two dudes were in full energy, screaming their deaths to the whole world. Every lyric they gave, recites death! A lot of puzzlement was established as many remained ponderous amid their lifestyles.

If you muse to know these two great legends these are the two rapper who keeps dishing out Death Songs, readout below. 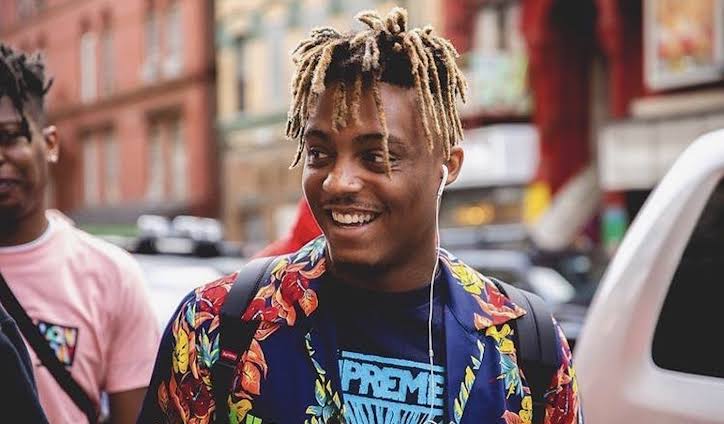 Jarad Anthony Higgins who is popularly known as Juice WRLD was an American Rapper, singer, and songwriter; Born on 2 December 1998. He was known popularly as one of the best after his iconic impact on his song “lucid dream” which has so far, recorded one billion listeners on Spotify. He further released more songs to his name which even earned him tremendous awards and streams. But as it’s clearly seen and heard, Higgins kept announcing his death which kept all his fans bemused despite the quality of his songs.

Unlike other top artistes like Tatiana Manaois, Polo G, Future. Juice WRLD was known for his scary and heartbreaking lyrics, which kept all his fans in contempt if he actually knows about a soon coming departure. The lights of Righteous, legend, Empty, smile, Whishing Well, revealed a lot of his secrets.

The above expression was one of his heart breaking lyrics which kept beeping his fan base puzzlement despite his songs qualities. He was heard severally grumbled depression, and a soon coming departure in his several lyrics. Everyone was in contempt and puzzled.

Nobody knew how it was staked so heavy on him as he always announces to the world, which even thrust his unduly drug consumption just to relieve his pains, which he announced also. A statement from his song ‘smile’ will always remain so tragic and touching. He actually said: “Devil on my shoulder telling me, I will die soon” Many fans showered a lot of love and proved him wrong by neglecting his statement but it kept flying, even infusing as he kept announcing his death.

There were doubters until juice WRLD was found dead at the Midway international airport. He was announced death the following afternoon after he died in the hospital. However, the medical teams announced, he died of a drug-related seizure.

A lot of people felt so passionate about the tragedy and kept rampant mourning and condolences, including his fellow Music stars. 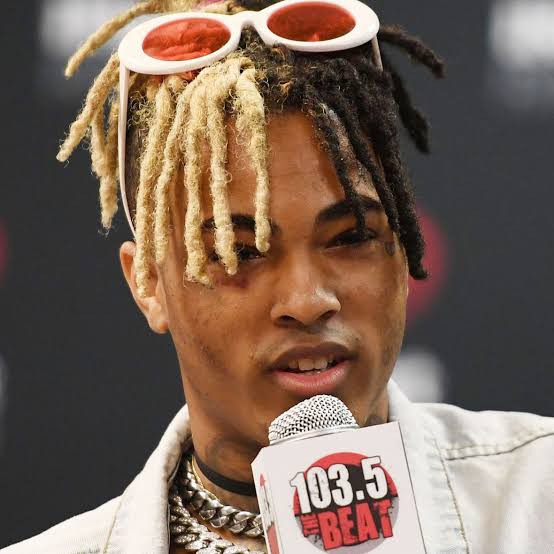 Jahseh Dwayne Ricardo onfroy who is popularly known by his stage name xxxtentaction was an American songwriter, singer, and rapper who rose to fame with his song ‘look at me’. Millions of throngs were amazed at his qualities and became a fan despite that he was so young. He was seen as one of the American teens who gained fame just at the age of 19. But despite his greatness, everything swerves when we refer his music styles. It’s all announcing depression and a soon-coming death. Many people remained ponderous amid such as they assume, he is gonna die, Young, as he announces amid his songs.

Despite his status, many young fans of his created a cult group just in support of his emotions which further infused his reign during his era. He recorded a lot population of people who joined the group. It never stopped him to announce his death. He kept announcing his death describing depression.

Jahseh was later announced dead after being shot at Deerfield Beach, Florida, United State. It was believed that he was assassinated and deprived of his bag which contained a lot of money but couldn’t spear his life for him. Every fan cried so hard to the tragedy.